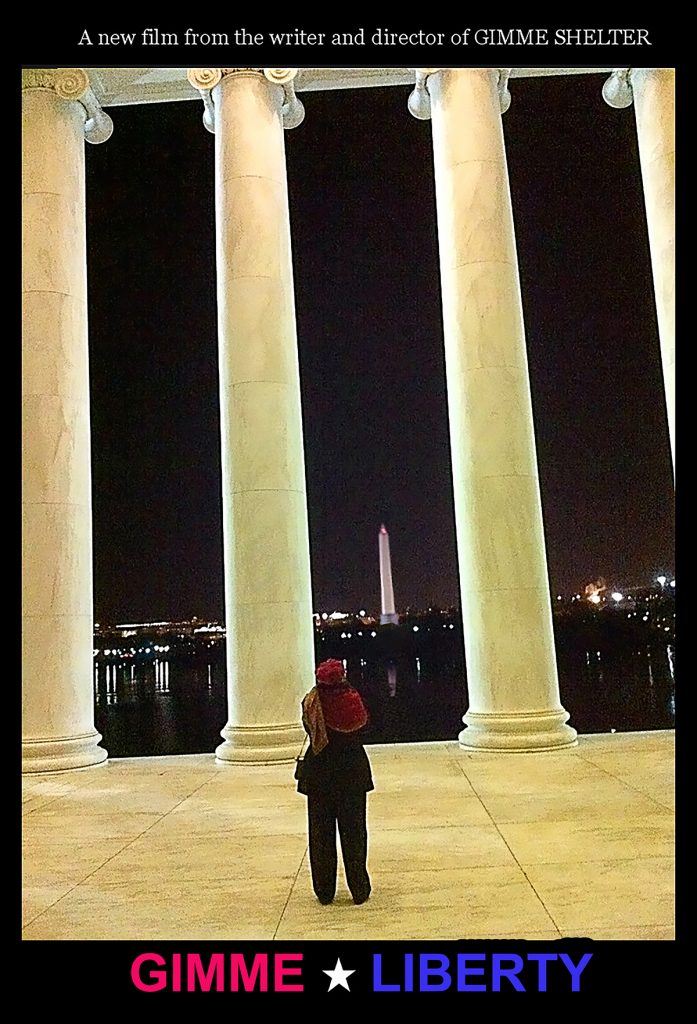 Gimme Liberty is based on the true life of Kathy DiFiore, whose heroic work was initially introduced in the 2014, Award winning film Gimme Shelter starring Vanessa Hudgens, Brendan Fraser, Anne Dowd, James Earl Jones, Dasha Polanco and Rosario Dawson. After this film, there were many people who wanted to know and learn more about Several Sources Shelters and the work they have been doing to help homeless women, mothers and their babies for almost 40 years.

A second feature film is now in the works, Gimme Liberty, which tells Kathy’s story and how it all began. A working class woman’s battle against the Governor and State of New Jersey to help those in need.  This “David and Goliath” story, reminiscent of films such as Erin Brockovich and The Pursuit Of Happyness, follows Kathy DiFiore’s courageous journey from a Wall Street executive, to an abused housewife to homelessness, to being inspired to start her own organization for helping homeless women, pregnant teens, mothers and babies.

Ronald Krauss and his production company Day 28 Films, will once again be producing, writing, and directing Gimme Liberty.