Where: Sheraton at the Crossroads  – 1 International Blvd, Mahwah, NJ 07495 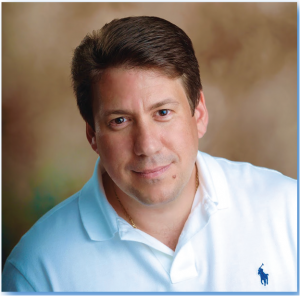 In 1997 Anthony attended the World Meeting of Families with Pope John Paul II in Brazil, and at that time met Kathy Difiore, who explained the mission of Several Sources Shelters. He believes this mission is of the highest importance. Anthony joined our Several Sources Board of Directors in May 2018.

Anthony DeStefano is a bestselling author of more than 15 Christian books for adults and children. He has hosted 2 television series on EWTN and has received many awards and honors from religious organizations throughout the world. He is a Knight of the Sovereign Military Order of Malta. Anthony is an avid pilot, a successful businessman, and a longtime pro-life activist.

Anthony has appeared on many national television and radio programs, including Fox’s “America’s Newsroom”, CNN, and the 700 Club.

Jordan DeStefano is the daughter of Jerry Horn, a well-known long-time pro-life activist. Walking in her father’s footsteps, Jordan has worked in the pro-life movement for 20 years. She has also been an interior designer, and is now a full-time homemaker. 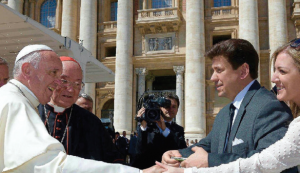 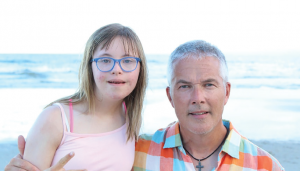 Come learn how Chloe and her father Kurt Kondrich were able to have passed the “Down Syndrome Prenatal Education Act” (Chloe’s Law) signed July 2014.

Chloe and her family were asked to meet with the President and the Vice President at the White House on 01/19/18 for a “March for Life” historic event. 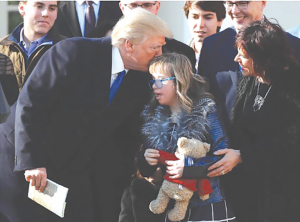 Chloe with the President.

SAVE THE DATE – 2019 Three Spirits Gathering 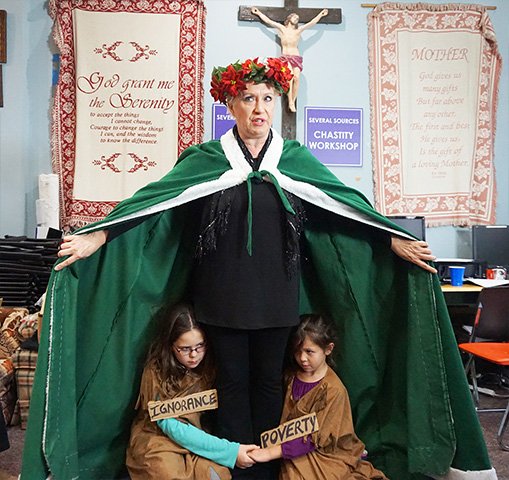 Where: Sheraton at the Crossroads  ~ 1 International Blvd, Mahwah, NJ 07495

"Let us always meet each other with smile,
for the smile is the beginning of love"